TELLING OUR OWN STORIES Through the eyes of Indigenous Filmmakers By Johann Abrahams
Johann Abrahams is a South-African award-winning journalist and producer of indigenous films. He has a broadcasting and film degree from the University of Kansas in the USA and has a master’s degree from UCT in Media Theory and Practice. During his time at SABC, he covered a variety of stories in the Western Cape especially giving voice to the rural poor communities including a 13-part history series about the Khoekhoe herders. 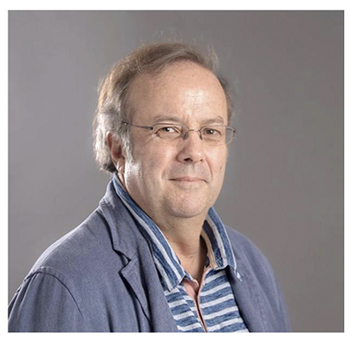 INTERNATIONAL CO-PRODUCTIONS By Philippe Diaz
Born in Paris France, Philippe Diaz has produced over 25 films including "Mauvais Sang" by Léos Carax which won one of most important awards in France, the Prix Louis Delluc as well as "Pierre et Djemila" by Gérard Blain selected in competition at the Cannes Film Festival. In 2003, he created Cinema Libre Studio, with a consortium of partners to provide an alternative structure for intelligent, independent films to get developed, financed, produced, and distributed. 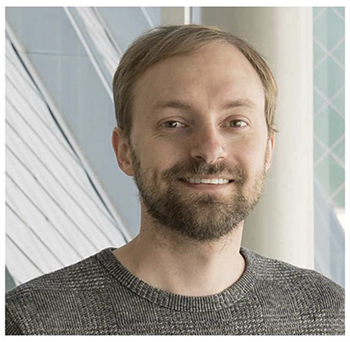 THE MORERN DAY PROCESS OF SCORING FILMS By Jeff Kryka
Jeff Kryka is a film and concert composer and orchestrator. He has been awarded by Turner Classic Movies, ASCAP, the RMA L.A., the Henry Mancini Foundation. His work has been featured in major motion pictures such as Spider-Man, The Batman, Jurassic World, Star Trek, Doctor Strange as well as hit TV-shows, best-selling video games. He was heard in concert halls across the globe. 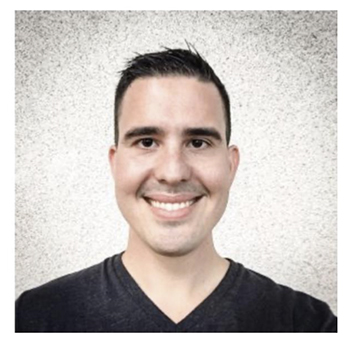 FILM DISTRIBUTION VIA NFT By Frank Ramos
Frank Ramos has worked as a developer in the mobile video and music streaming industry for over a decade. He has worked as a mobile developer with streaming brands such as Fox and Disney. He created MOVIEPLEX which is the first company to develop the technology that allows storing and retrieving entire films on a Blockchain at any high-resolution rate thus creating the first movie purchase and viewing experience via NFT on a Blockchain. 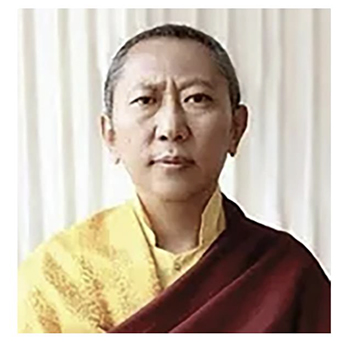 HOW FILMMAKERS CAN CONTRIBUTE TO WORLD PEACE By His Eminence Shyalpa Tenzin Rinpoche
Rinpoche was born in the foothills of the Himalayan Mountains. He was recognized as a holy child and began training as a lama from the age of four. He attended the Buddhist university in Sarnath, India, and later received teachings, empowerments, and transmissions from many of the greatest Tibetan Buddhist meditation masters of his time. Rinpoche is a learned scholar, popular author, and visionary founder of the universal peace sanctuary.

THE ART OF SCRIPTWRITING By Santiago Amigorena
Santiago Amigorena was born in Buenos Aires, Argentina and became a major author, scriptwriter, and director in France where he lives. In 2007, he was nominated at the Mar del Plata Film Festival for Best Film with "A Few Days in September." He has 39 credits as a scriptwriter including "Another Silence" which got him the Best Director Award at the Warsaw International Film Festival, "Back to Burgundy", "The Wolf of the West Coast," and "Upside Down."